If you prefer to read instead of watching our short video, here is the transcript of the conversation between Mike Gilvar, Mal Gilvar, and Robin Dean:

If you prefer to read instead of watching our short video, here is the transcript of the conversation between Mike Gilvar, Mal Gilvar, and Robin Dean:

Mike Gilvar: Thanks everybody, for joining this session of the bottom line, with TTG, we’re excited to have Robin Dean, our Senior Design Consultant here today, along with Malcolm Gilvar our chief revenue officer, and we’re gonna talk about promotional products. Mal, how long has the trade group been selling promotional products and why is that something that we dabble in?

Mal Gilvar: Well, we’ve been selling it for many years now, I would say about 15 years, there was a trade show connection obviously, because people go to trade shows, they typically send hand-out promotional items, but as we’ve been throughout the year selling them to our customers to use at trade shows, we’ve also discovered many other uses for promotional items as well.

Robin Dean: There’s always a place for the squishy balls and the fun branded items that I think would fall under the trinkets and trash, the keyrings, things like that, but certainly through this year and in recent years, I find that the more successful products are things people wanna keep and wanna use, recent successes have been wireless branded earbuds, people are gonna hold on to that, something a little higher end, and I think that’s the evolution of the promotional products.

Mal Gilvar: Robin had also mentioned at one point, the wireless phone chargers, usability is key, if you use it, they’re gonna see your brand on a daily basis.

Robin Dean: One things that came up recently was a client of ours who kind of had a chess piece as their logo, and we sent to their prospects a custom chess piece, and you opened it up and it was a USB plug-in and you plugged it in and it could be for storage and for safety, but it also had a link to their website and their messaging and their branding. And I thought that was pretty brilliant.

Mike Gilvar: Yeah, what would be even more brilliant is if you actually sent to them a queen, and if you book the meeting, we’ll bring you the entire chess board.

Mike Gilvar: Yeah, Robin. That’s awesome. I know we had another client who was headquartered in Las Vegas, and they were trying to bring people in to meet with them while they were in Las Vegas at a trade show, and they used a whole multi-pronged approach where one week was a branded deck of cards, the next week were branded casino chips, and I thought that was really cool about them. And Robin, when companies are going through this process of coming up with whether it’d be sending out earbuds or koozies, how do they go about budgeting such a thing, how do they allocate such funds.

Robin Dean: They know a quantity that they want to purchase, whether it’s for a trade show or a giveaway, or strategic marketing, whatever the reason. My experience is they know a price per item, a price per box, lately I’ve been doing a lot of gift boxes to segue into another reason why promotional items bring a lot of value, but my experience is they have a budgeted amount and then they work with the quantity that can get them, so as long as we know that upfront, we can know if it’s gonna be higher end, more fun and regardless, always branded, but knowing the number upfront helps determine the product…

Mal Gilvar: I really agree with that, Robin, especially on the smaller items, whether it be a koozie or pen or a keychain, sometimes with the more strategic items, those larger items that are maybe $40 or $50, what the client is doing is, they’re really taking a look at their goals and objectives, and their KPIs and trying to figure out exactly what kind of return do they want, so for example, let’s say a client says they want to have 15 leads from a particular campaign, they may have to send out 30 to justify 15 leads, so they know right upfront, that they want 15 leads, they’re assuming that these are items that are attractive enough that people will absolutely respond, so they can know their return right upfront.

Mike Gilvar: So Robin, in terms of this world that we’ve been dealing with, being in the middle of a pandemic and people aren’t able to go to trade shows, how has that impacted their decisions in terms of how they go about deploying a promotional product campaign.

Robin Dean: Well, luckily, promotional products have been utilized in a great, many different ways, with the loss of revenue from missed trade shows, clients are sending gift boxes to prospects and active accounts, they’re also utilizing gift boxes for staff recognition really keeping morale up, they’re using gift boxes for Christmas, the holiday, but I’m also handling a pretty big campaign for a sales kick-off for 2021, a brighter, newer 2021, so really gosh, promotional items have just been taking off in lieu of missed trade shows.

Mal Gilvar: As Robin just pointed out, and I think really customers today are using promotional items much more strategically than they ever have in the past and trying to think of new avenues and new ways to use this, and I think it’s a phenomenal approach right now, given the fact that we’re not able to attend live events right now.

Mike Gilvar: Thanks, Mal and Robin, thanks everybody for joining this session of the bottom line with TTG and we’ll see you all soon. 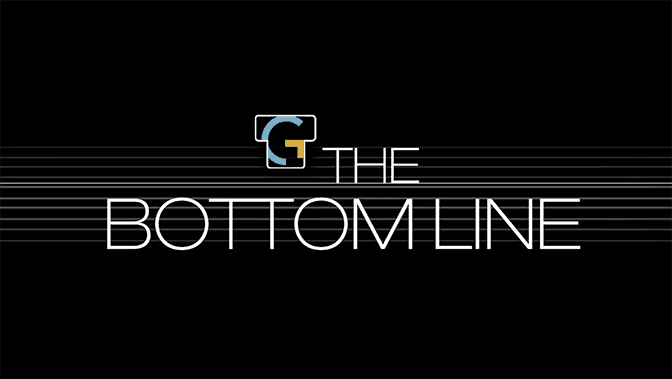 Maximizing the Value of Live Events 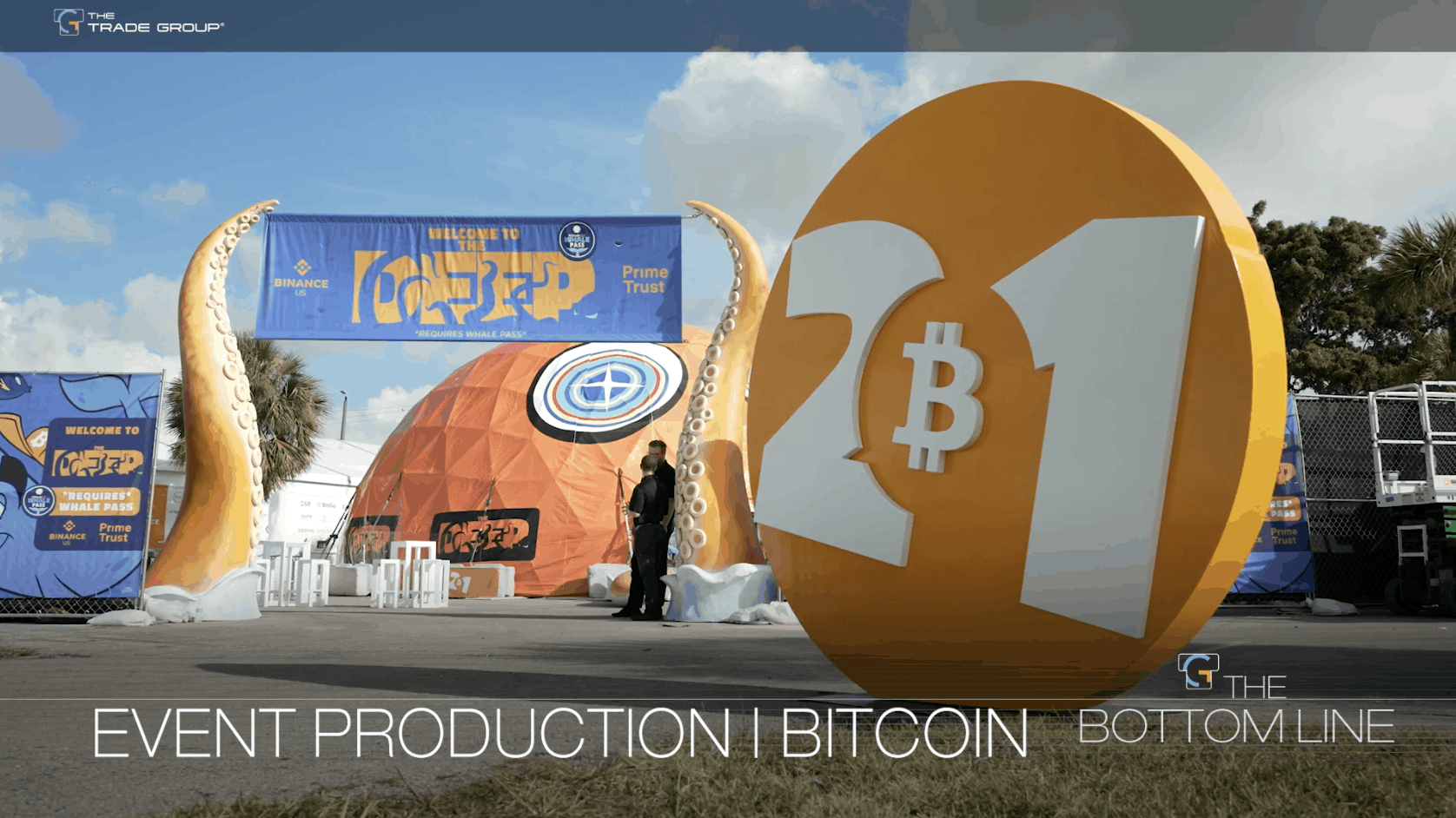 Watch Vlog
Ready to start
your next project?