Maximizing the Value of Live Events

In this episode of The Bottom Line, Mike and Mal talk about methods for maximizing the value of live events.

If you prefer to read instead of watching our short video, here is the transcript of the conversation on maximizing the value of live events between Mike and Mal Gilvar:

Mike Gilvar: Thanks everybody for joining this session of The Bottom Line. I’m here today with Mal, and we’re actually face-to-face and we’re going to talk about face-to-face moving forward with events, so Mal let’s talk a little bit about why do companies go to shows and how does that contextually become even more relevant now as we’re coming out of COVID, and you just came back from trade shows recently?

Mal Gilvar: Just came back from a few shows and they were wildly successful. Everyone is really excited about being back face to face and I think it kind of reminds us all why we go to events in the first place. You know, obviously we go to build relationships or reinforce relationships, you know. And you also introduce new products at events to kick them off. But the main reason people go to shows is trade shows are the lowest cost of acquisition of anything you can do. A study showed that a typical sales interaction sales guy on the phones smiling and dialing it’s about $980 to acquire a lead at a trade show that goes all the way down to $96.00. So, it’s a really unusual place when you consider that you have all these people who are part of your target audience, that you can meet within a single day, and I remember you theorizing back when you know we were in the middle of COVID that when shows would come back that the attendees who were going would be highly motivated and it would actually be a better attendee. Or are you finding that I mean absolutely. In fact, the show I was at most recently it almost was back to pre-COVID. It was almost normal but the shows that I had been to prior to this last week. You know people had masks on so it was the aisles were wider and so forth but everyone to a man said it was a much higher quality attendee because I think those folks who are willing to get on a plane and risk if you will contract COVID are really serious buyers. Now I think a lot of people who are getting back into trade shows and there. Maybe they’re dealing with a reduced team and they’re sort of tepid about rushing back into the trade show space. I can imagine a lot of people are just going to go into it somewhat halfheartedly, and maybe use the same booth they used over the last two years.

Mal: Yeah, Mike, I think it’s a fresh start, and to me a fresh start. Kind of implies that you would go in very differently than even maybe you have before. So that people can see you in a new light and it’s a great opportunity to do that. Everyone’s back. It’s fresh. It’s exciting. I think it’s a great time to try something new. And if you’re going to the show specifically to drive leads, you’ve had a drought of leads over the last, you know, year and a half. And now you’re going back.

Mike: What other things should people be thinking about doing to support that goal of driving leads?

Mal: Yeah, I think a lot of it starts pre-show and I think now if you can get a copy of the list, even if it’s a past year’s list of people who attended that show. And do some pre-show marketing to drive traffic to that exhibit. Maybe have a strategic giveaway that is not just like a koozie but kind of a cool giveaway to your top 20 or 30 customers. Be a great way to make sure you drive them to your exhibit. what about the client who says we really aren’t there to drive leads where industry leader and we just gotta be there but we want to have you know we want to make sure that people know where leader in the industry. But what do you say to them in terms of how to support?

Sure, I mean make an impression. For one thing really go in where. People notice you and really get a sense that you are a leader in the market, you know, but my condition. Just being there face to face, I mean, let’s face it, we’re all sick of zoom calls. Being able to look your customer in the eye and have a conversation is infinitely different than sitting on a zoom call well.

Mike: And what do you think about the idea?

Mal: Well, the bottom line is you know we go to shows because they work, you know and they have for so long. And I think you know a lot of people were saying I remember at the beginning of the pandemic man this is going to put trade shows out of business. It did the exact opposite. It’s made people realize more than ever that we need to be able to meet face to face. I do think digital is going to be a phenomenal addition to face-to-face meetings. There’s no substitute for getting back to live events, so it’s really exciting and I’m excited for all our customers to get out there and start. Work in the shows awesome everybody. Thanks for joining us on this session of The Bottom Line of TTG will see you again soon. 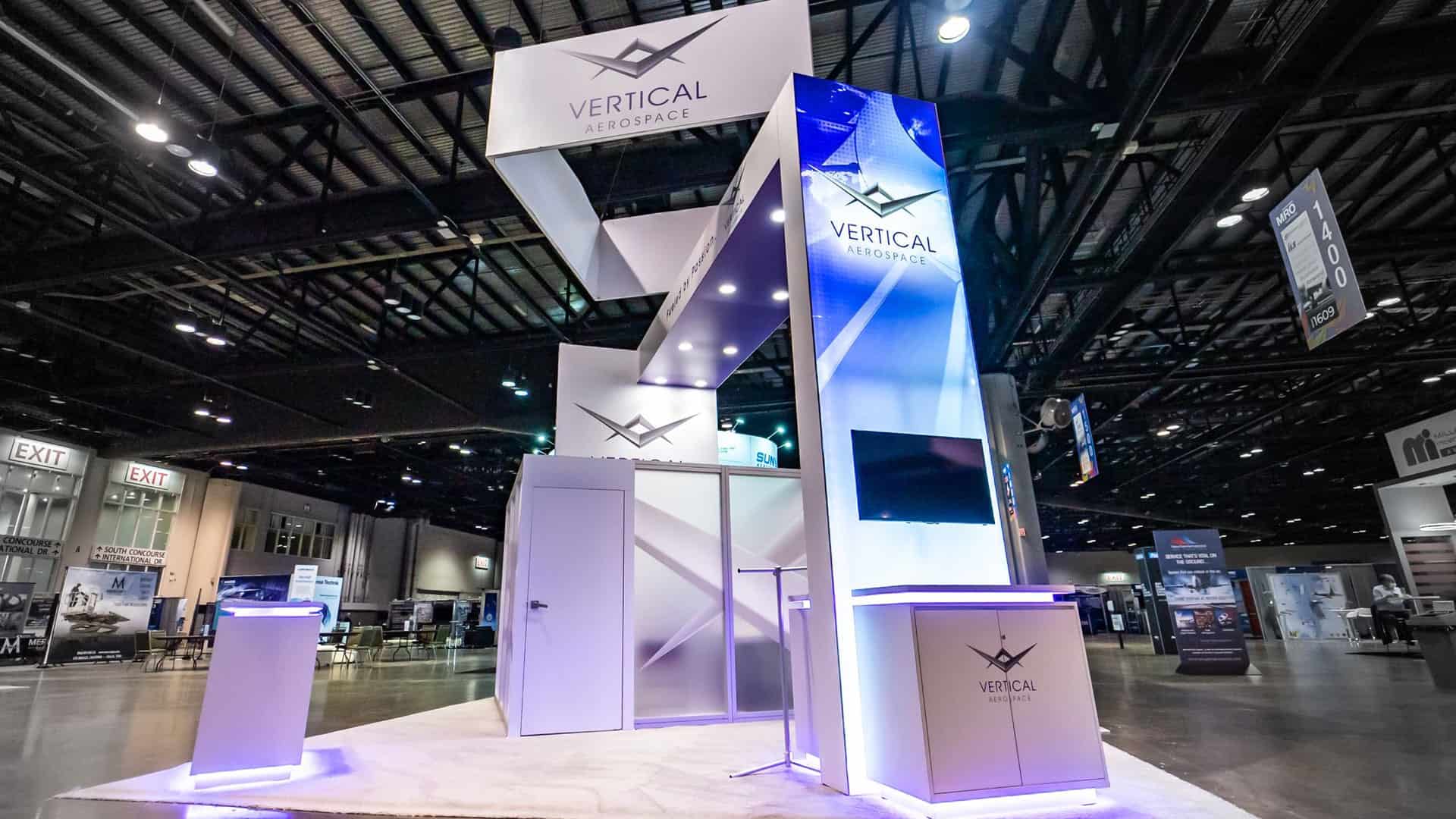 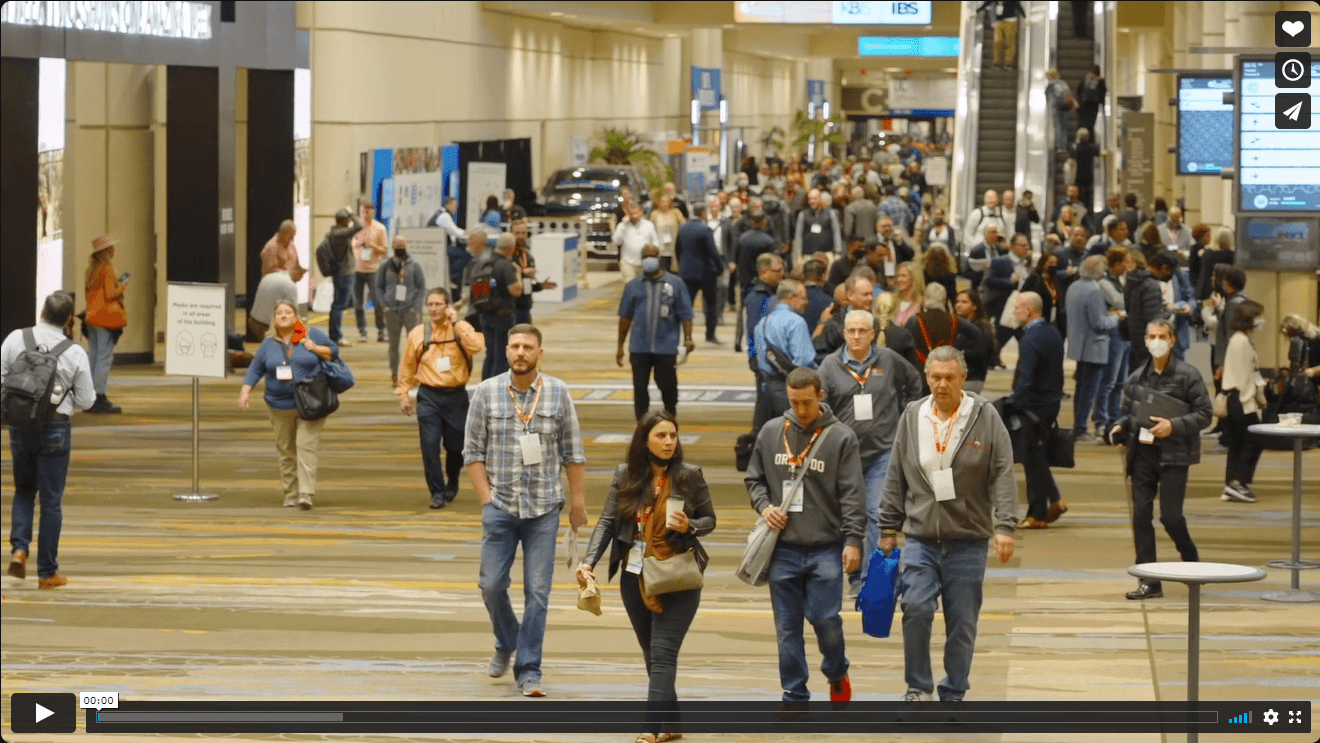