If you’re something of a video game aficionado, you won’t want to miss out on attending one of these top gaming conventions in North America! From the well-established PAX West in Seattle to the up-and-coming Gamers Assembly in France, there’s sure to be a gaming convention that’s perfect for you.

What are gaming conventions?

Gaming conventions are events where people interested in video games, board games, and other types of gaming can come together to play and meet other like-minded people.

What was the first gaming convention?

The first gaming convention was held in New York City in 1972. It was called the Intergalactic Spacewar Olympics, and MIT students organized it. Around 200 people attended the event.

Today, gaming conventions are much larger. The largest gaming convention in North America is the Electronic Entertainment Expo, or E3. It is held every year in Los Angeles, California. E3 attracts around 70,000 attendees each year.

What is the largest gaming convention in the world?

Gamescom is held in Cologne, Germany, every year and is the largest gaming convention in the world. The convention attracts more than 300,000 gamers from all over Europe.

Penny Arcade Expo, or PAX, is one of the largest and most popular gaming conventions in North America. It is held annually in Seattle, WA, and attracts gamers from all over the world.

PAX features a wide variety of gaming-related events, including panels, tournaments, and exhibits. There is also a giant expo hall where you can try out new games and meet with game developers.

PAX is a great place to meet other gamers and learn about new games. It is also an excellent opportunity to buy gaming merchandise and attend game-related events.

If you are a fan of video games, you should definitely check out PAX!

PAX East is one of the biggest gaming conventions in North America. It takes place in Boston, MA, every year and features a huge variety of games, panels, and events.

Some of the most popular games at PAX East include Call of Duty, Halo, Gears of War, and Witcher. There are also a ton of indie games that are showcased at the convention.

PAX East is a great place to meet other gamers and developers. There are always plenty of opportunities to network and make new friends.

E3 is one of the biggest gaming conventions in the world and it takes place in Los Angeles, CA. Attendees can expect to see the latest and greatest from the gaming industry, with big names like Sony, Microsoft, Nintendo, and more all in attendance.

E3 is also a great place to network with other gamers and industry professionals. If you’re looking to get your foot in the door of the gaming industry, this is definitely the place to be.

Comic-Con International is one of the biggest gaming conventions in North America. It is held every year in San Diego, CA and it attracts over 100,000 people.

The convention features a wide variety of events, including panel discussions, gaming tournaments, cosplay contests, and more. There is something for everyone at Comic-Con International!

GDC is the world’s largest professional game industry event, with more than 26,000 attendees. It is the primary forum for learning, inspiration, and networking for the game development community.

GDC offers a variety of different tracks and sessions that cover everything from design and programming to business and marketing. There is also an expo floor with hundreds of exhibitors.

Some of the most popular sessions at GDC are the Game Design Challenge, the Independent Games Summit, and the Game Developers Choice Awards.

If you are interested in attending GDC, you can register on their website. The conference typically takes place in March each year.

TwitchCon is one of the fastest growing gaming conventions not only in North America but in Europe as well. In 2019, the event was held in San Diego, CA, and attracted over 28,000 attendees.

If you are looking for a gaming convention that is packed with excitement, then TwitchCon is definitely the place for you!

QuakeCon is a four-day, annual gaming convention held in Dallas, Texas that celebrates games of all genres.

The convention features tournaments, exhibits, panels, and more for attendees to enjoy. QuakeCon is also known for its large BYOC (Bring Your Own Computer/Console) LAN party, which is one of the largest in the world.

QuakeCon is open to gamers of all levels of experience, from casual to competitive. Whether you’re a PC gamer, console gamer, or mobile gamer, there’s something for everyone at QuakeCon.

This event is the largest of its kind in North America and typically draws in over 100,000 attendees. Anime Expo features a wide variety of events and activities, including cosplay contests, panels with industry guests, musical performances, and more.

If you’re a fan of anime or Japanese culture, then Anime Expo is a must-attend event!

Otakon is one of the largest and most popular anime conventions in North America. It is held every year in Baltimore, Maryland and attracts over 34,000 attendees.

Otakon is a great place to meet other anime fans and to learn more about Japanese culture. There are also many events and activities to enjoy, such as cosplay contests, game tournaments, and panel discussions.

The convention is held annually in Anaheim, California and usually takes place in October or November. BlizzCon features a variety of events, including panel discussions, hands-on demos, and esports tournaments.

BlizzCon is also known for its cosplay contest, which attracts some of the best cosplayers in the world. If you’re a fan of Blizzard Entertainment’s games, then this is the convention for you!

There are many different gaming conventions that take place in North America each year. Some of the most popular ones include PAX West, E3, and Comic-Con.

Increase your return on investment and bring in more leads at your next trade show by contacting us or calling The Trade Group at 972-734-8585. We’ll create a design proposal that will help you raise brand awareness and attract buyers. 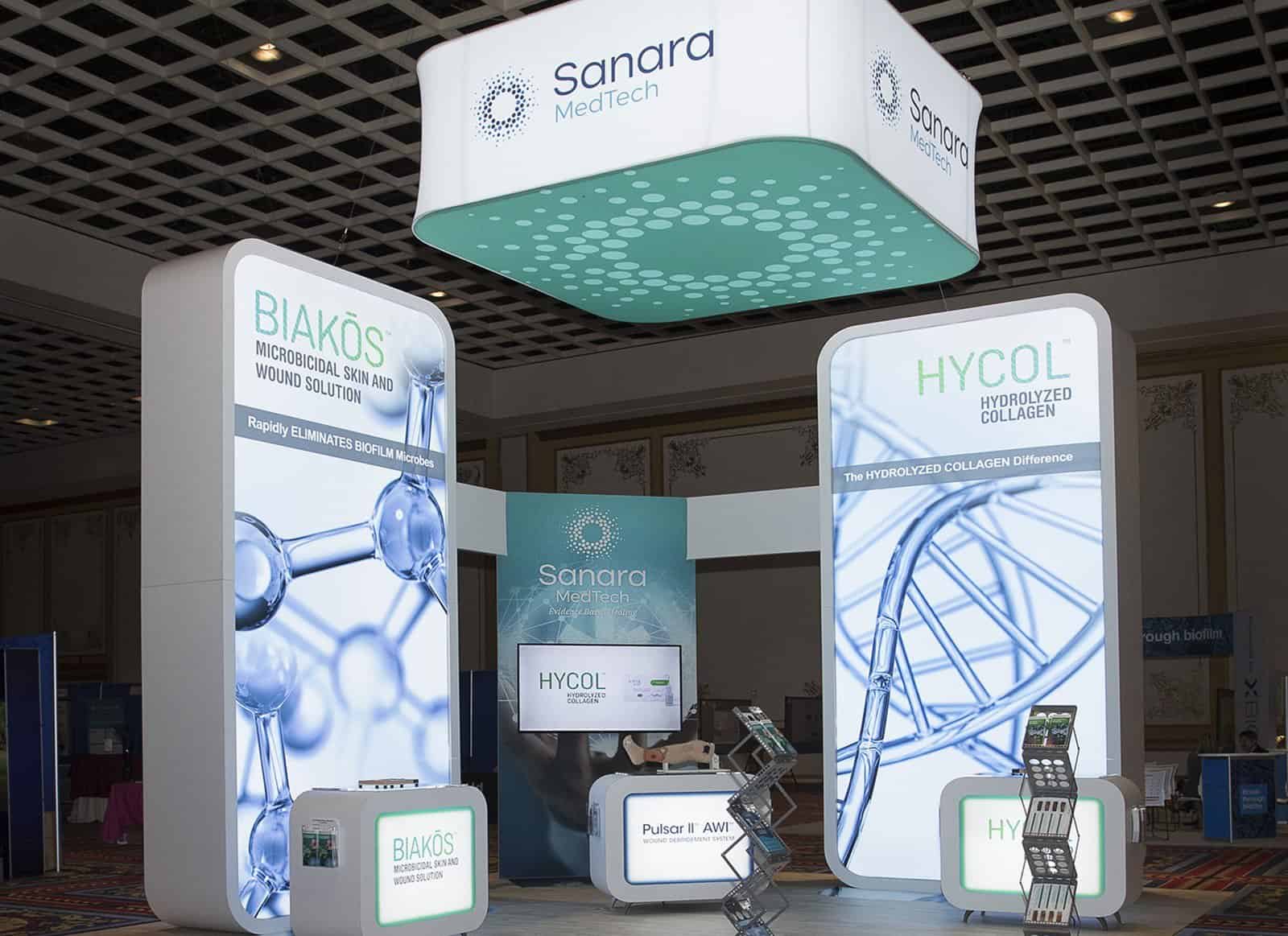 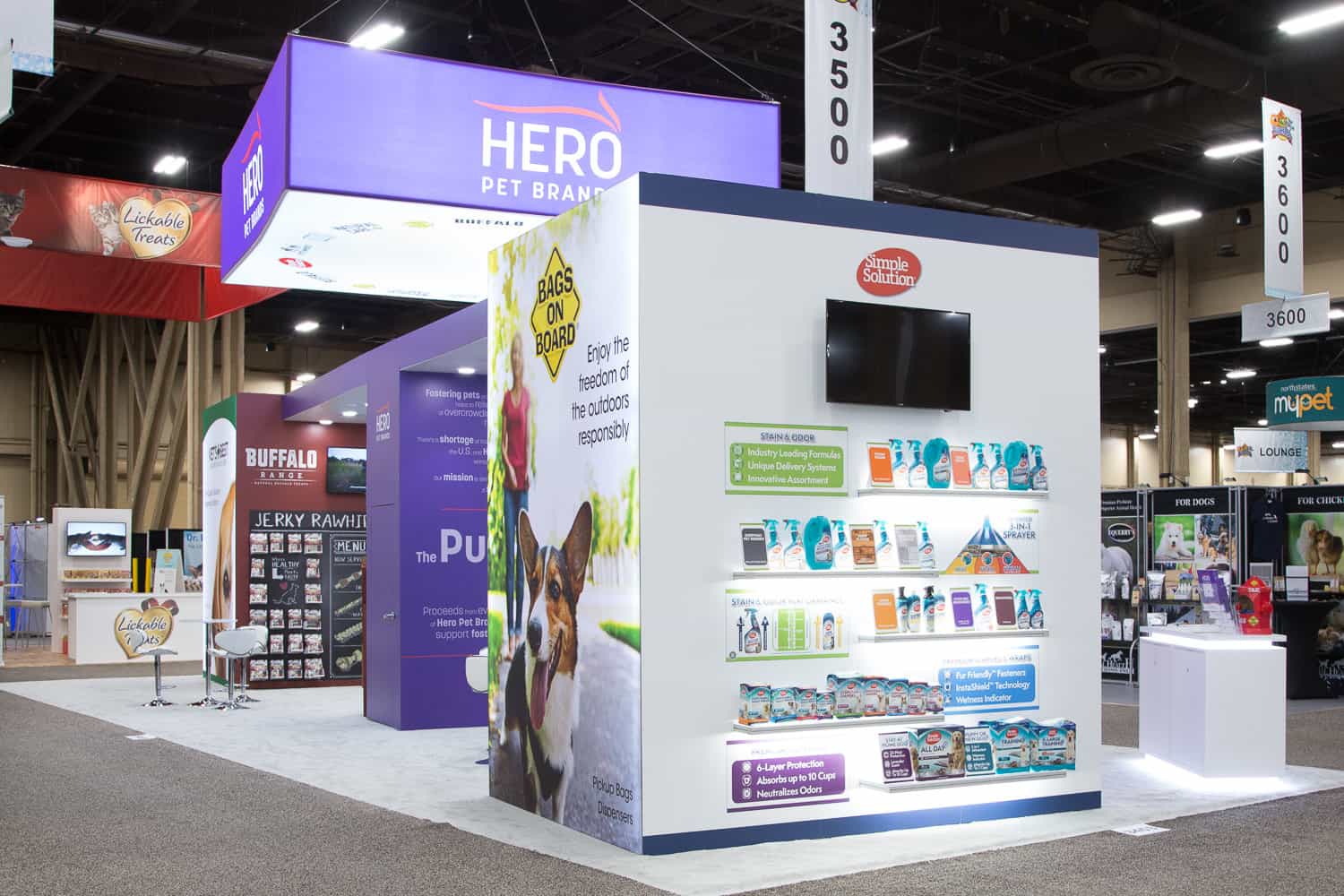